Automakers Grapple with What To Do with Drivers in Autonomous Vehicles 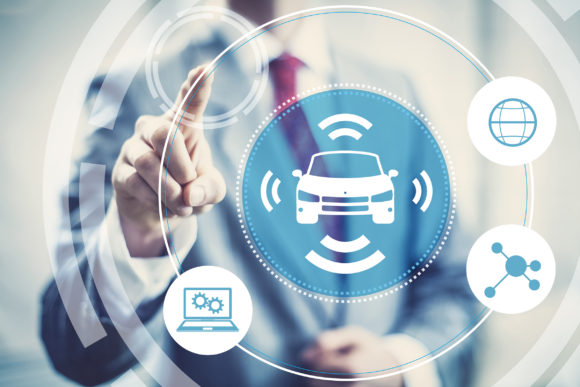 In a report this week on the May 2016 crash of a Tesla Inc. Model S that killed a driver who was using Autopilot, the National Transportation Safety Board demonstrated that users could mostly keep their hands off the wheel for extended periods despite repeated warnings from the vehicle.

But the crash underscored a vexing problem for automakers that want to gain an edge by launching technology that completely automates driving tasks. Unless a car is capable of driving itself safely in every situation, drivers will still have to remain alert and ready to take control even if the car is piloting itself.

General Motors Co delayed introduction of a driver assistance technology called Super Cruise that was initially planned for late last year because it said it was not ready. The technology will go on sale this fall.

The system uses a small camera that focuses on the driver and works with infrared lights to track head position to determine where the driver is looking.

Volkswagen AG’s luxury Audi unit has a system that handles steering and braking at speeds of up to 40 miles. The system requires the driver to check in with the steering wheel every 15 seconds. Audi said the system will beep alerts at the driver, and if the driver does not respond, it will bring the vehicle to a stop.