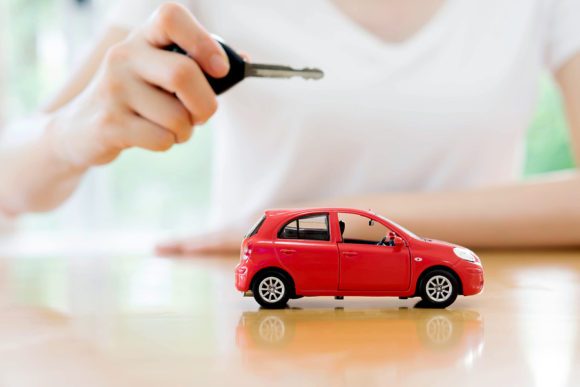 Autonomous vehicle technology, a rise in on-demand transportation and a shifting of liability to manufacturers will shrink the auto insurance sector by more than 70 percent or $137 billion by 2050, according to updated research by KPMG.

KPMG has said it extended its actuarial model by 10 years to 2050 and found that the pace of change has accelerated, pushing projections that illustrate greater declines to the insurance sector than KPMG’s previous 2015 study.

The updated study, The Chaotic Middle: The Autonomous Vehicle and Disruption in Automobile Insurance, also shows an increasing need for new types of insurance products.

KPMG said it now believes that traditional auto insurance carriers are facing the threat of obsolescence with auto manufacturers becoming the alternative to covering driving risk.

Chris Nyce, principal in KPMG’s Actuarial and Insurance Risk practice, said that building the latest observations into the actuarial model affirms the “projected long-term decline in the number of auto accidents overall, and the share of accident claims funded by personal auto policies will also contract.”

KPMG sees a 90 percent reduction on loss frequency by 2050. That along with severity declines and the effects of mobility on-demand transportation will mean a 71 percent drop in total losses, or $137 billion. The biggest effect will be felt by personal lines auto insurers— by 2050 only 22 percent of auto loss will be in personal auto.

Partially offsetting this, average repair costs will continue to increase at a higher rate than overall inflation as new technologies in future cars become more expensive to repair, Nyce said.

Between now and 2019, consumers will begin experiencing the safety advantages of new technologies and attitudes will shift towards acceptance of autonomous driving, according to KPMG. Also the first autonomous cars will be on the roads. On-demand transport and car-sharing will continue to expand. By 2024, the majority of travel within cities and surrounding suburbs will be on-demand rather than with a personal vehicle, and by 2035 on-demand will be the norm in transportation, according to KMG’s projections. As a result, products liability coverage and other new types of insurance are expected to pay a greater share of claims resulting from roadway accidents.