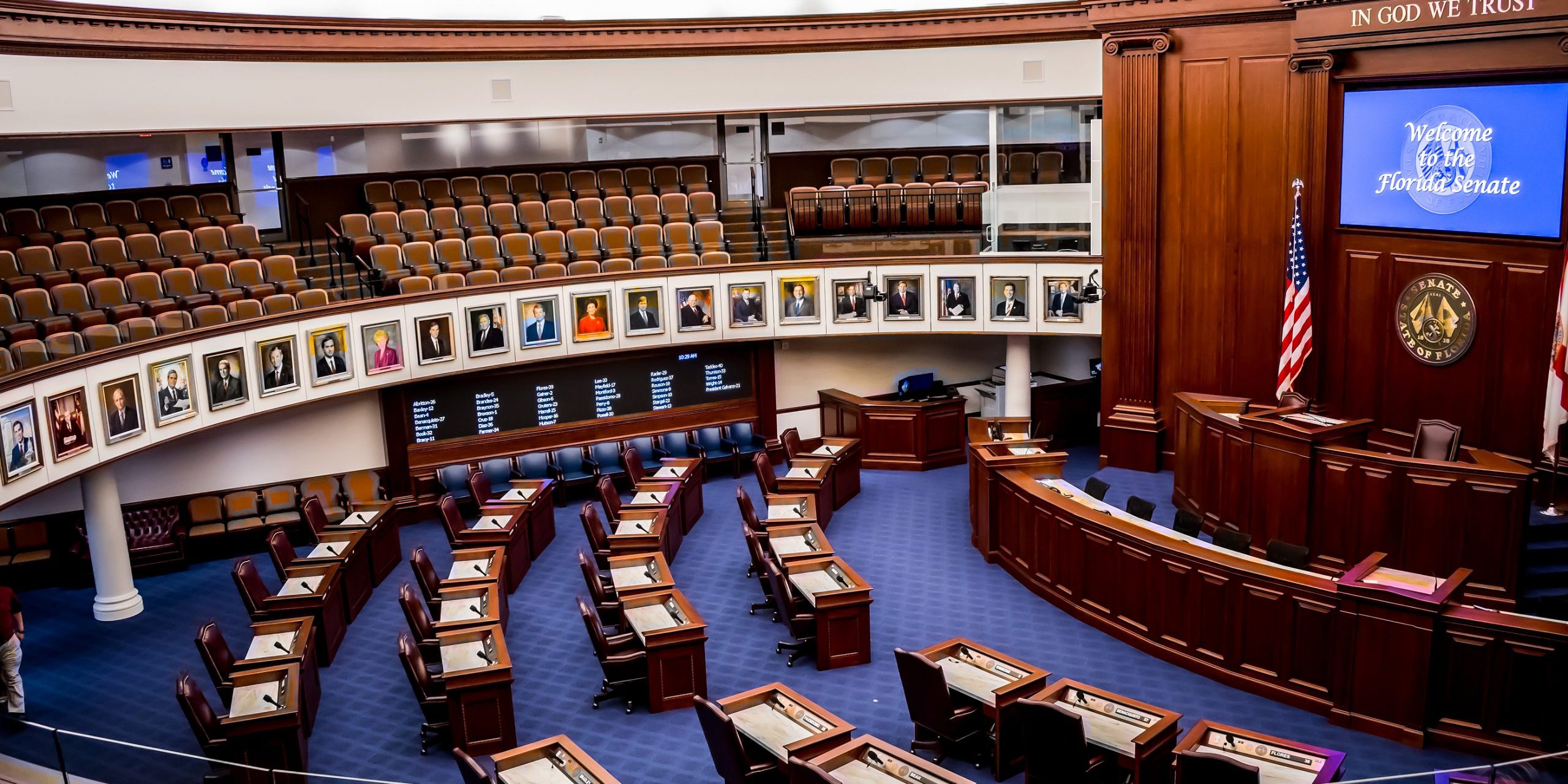 Sen. Jim Boyd feels confident insurance reforms passed this year will eventually result in lower homeowner rates in Florida. But he also thinks the work is not done.

The Bradenton Republican will file legislation seeking further reforms, including changes to roofing insurance that stalled in negotiations between the two legislative chambers. He would also like to revisit solicitation restrictions tossed out by the courts.

“I still think there ought to be a way to hold unscrupulous solicitations accountable,” Boyd said. “I understand free speech, and I certainly support and appreciate that. But those that are out there causing the problems by doing things that aren’t right, there’s a question as to how much they should be protected.”