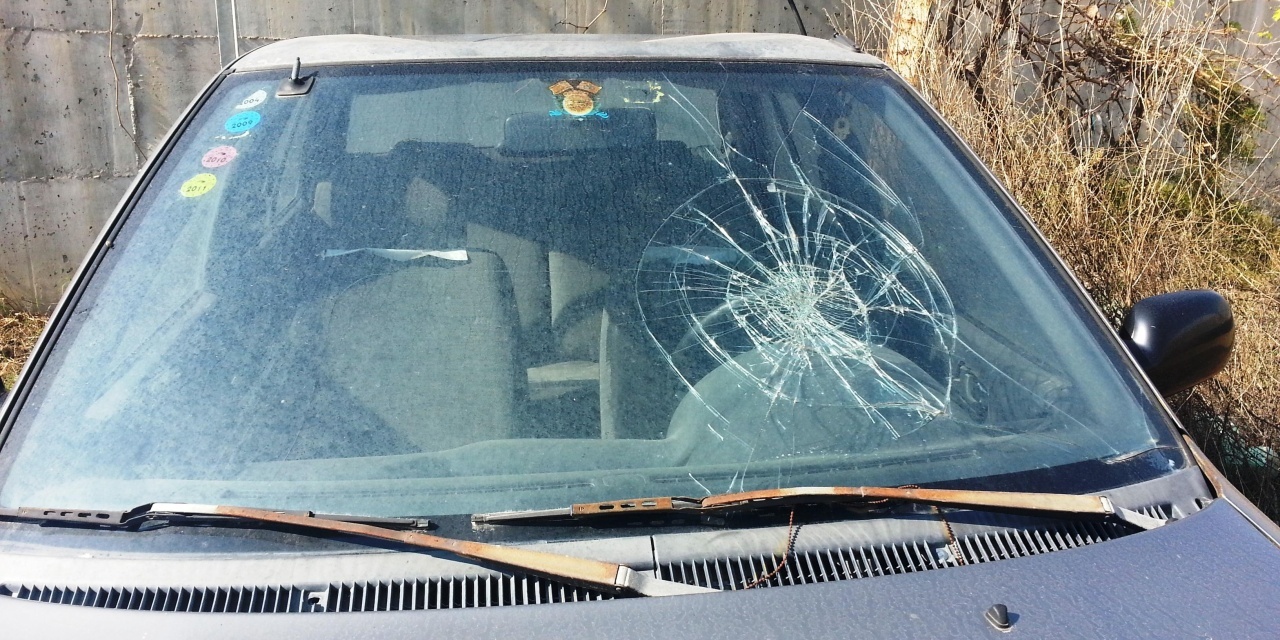 TALLAHASSEE — Some Florida counties are seeing a major spike in auto glass litigation, generating fears that auto insurance premiums may follow the trajectory of rising property insurance rates in the state.

A recent study by the Florida Justice Reform Institute found an exponential rise in auto glass litigation in the state over the past several years. The study concludes that collusion between some auto glass companies and a small number of attorneys is largely responsible for the trend. And it’s being done through an exploitation of a provision known as assignment of benefits, the study says.

“This litigation-for-profit scheme permeates the property insurance, auto glass and (personal injury protection, or PIP) marketplaces,” according to the January study. “While this scheme has been prevalent for many years in PIP, contributing significantly to the problems with that coverage over the years, it has recently been exported to the property and auto glass marketplaces.”

“Our study notes that there has been an extraordinary increase in auto glass claims,” William Large, president of the Florida Justice Reform Institute, told the Florida Record.

No geological or meteorological event during this period can explain such a spike in damaged auto glass or windshields, leaving litigation as the likely culprit, he said.

Typically, third-party vendors might stake out a big box store looking for cars with hairline cracks in the windshield, Large said. They try to persuade the owners of such vehicles to sign over their insurance benefits in exchange for replacing the windshield at no charge, possibly with a gift certificate thrown in, he said.

The glass vendor could then charge the customer’s insurer an inflated fee, according to Large. The vendor could take the insurer to court if the insurance company refuses to pay, and under Florida law, the vender has the right to have attorney fees paid by the insurer if the vendor prevails in court.

“You shouldn’t have a situation in which there’s a third-party vendor praying on people in retail parking lots,” Large said.

In response to a query by the Florida Record, the Florida Office of Insurance Regulation did not comment specifically on auto glass litigation. But the agency did say that similar lawsuits involving assignment of benefits by property owners who were victims of water damage during hurricanes and other weather-related events have been driving up homeowner insurance costs.

Most of the property insurance companies’ rate filings to the Office of Insurance Regulation in 2014 were for rate decreases or no changes, but by 2016, nearly three-quarters of the rate filings dealt with proposed rate increases.

“We have already begun to work on how to best mitigate this cost driver going forward, including preparing proposals for the 2018 legislative session,” Amy Bogner, spokeswoman for the Office of Insurance Regulation, told the Florida Record in an email.

But Don Munro, president of Tampa-based Auto Glass Appraisal Services, challenged the idea that insurers are being forced to increase premiums due to a few bad apples in the auto services industry. Insurers may have begun taking a harder line in recent years by not paying auto shops a fair price for the work they do, Munro said, causing the shops to simply fight back via the legal system.