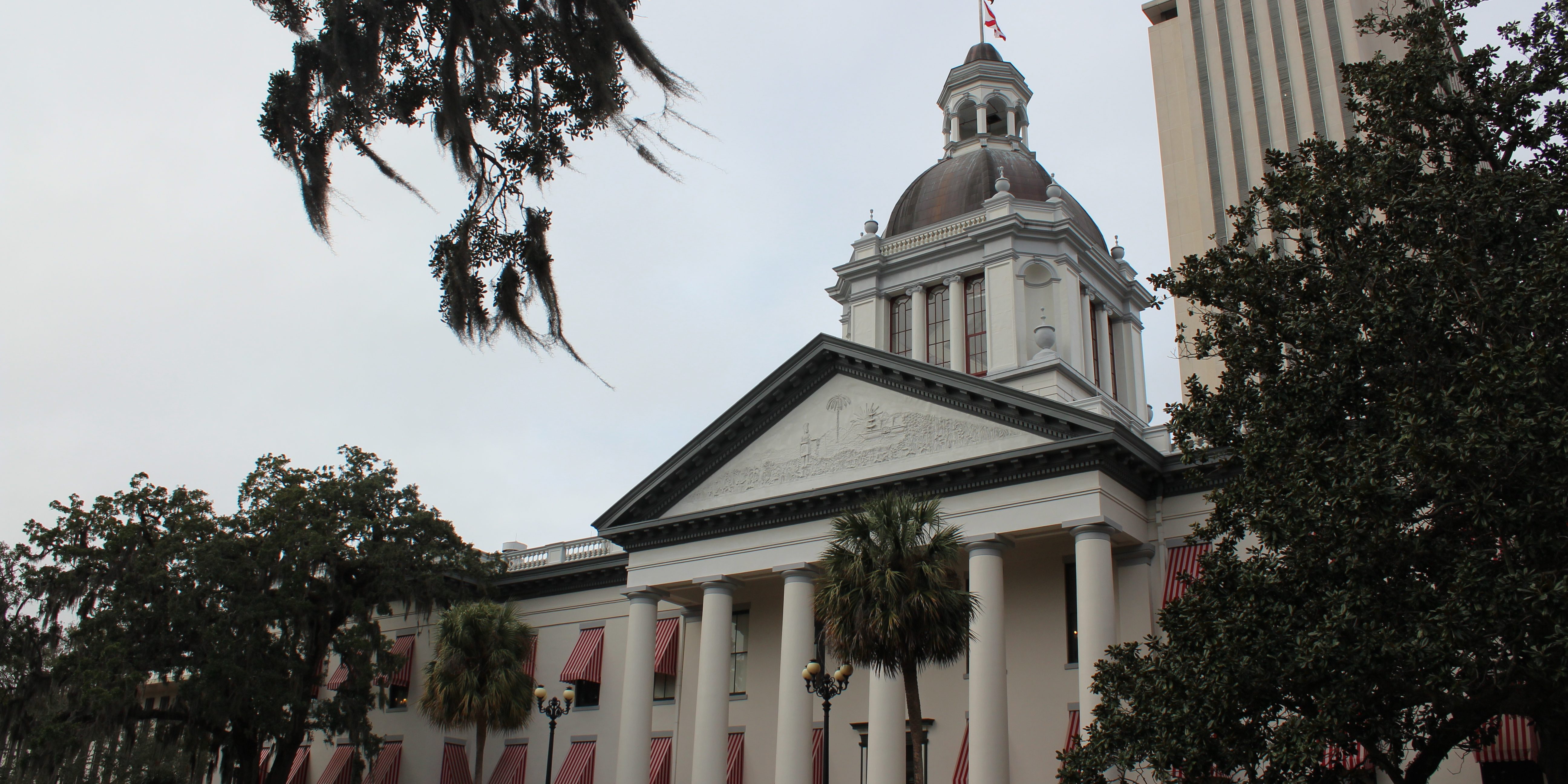 AOB Abuse Rewards Few at Expense of Many

TALLAHASSEE, Fla. (Feb. 4, 2019) — Today, the Florida Senate Banking and Insurance Committee held a workshop on the assignment of benefits (AOB) issue, with a focus on the need for attorney fee reform.

“You do not need an AOB to get paid as a contractor,” said Justice Bell. “This started with a very creative idea by one attorney to extend AOB from PIP to residential property and auto glass. But AOB is not required or driven by problems confronting consumers.”

Justice Bell explained AOB abuse did not become a problem until 2010, when the “Johnny Appleseed” of the scam began actively conducting seminars and sending mailers to repair vendors.

“This is an abuse of the policy that was intended to protect insurers,” Justice Bell added. “But it is benefiting a small number of attorneys, to the detriment of citizens. Some AOB attorneys are even going into the vendor business because of the financial benefit. It is a cottage industry that could be easily corrected.”

View the meeting packet: including Bell’s SLIDE SHOW. PIFF supports changes to Florida’s “one-way” attorney fee law to restore it to its original purpose and require that businesses that take an assignment and then sue other businesses comply with the “American Rule” and pay their own lawyers. PIFF sees this as the best solution for reducing AOB abuse and the resulting increase in costs for consumers.

The Personal Insurance Federation of Florida is a member of the Consumer Protection Coalition, a group asking the Florida Legislature to help reign in AOB abuse and protect consumers.

About PIFF
The Personal Insurance Federation of Florida, Inc. (PIFF), is a leading voice for the personal lines property and casualty insurance industry in Florida. PIFF represents national insurance carriers and their subsidiaries, including many of the state’s top writers of private passenger auto and homeowners multiperil insurance. Together, PIFF members write more than $13 billion in premium in the state. PIFF advocates for a healthy and competitive insurance marketplace for the benefit of Florida consumers. Follow us @PIFFNews. Visit PIFF.net to learn more.