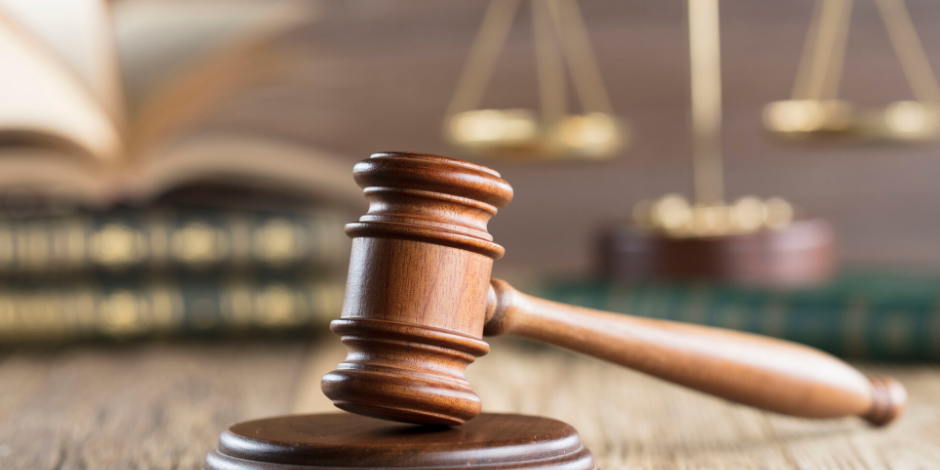 The Personal Insurance Federation of Florida (PIFF) applauded the efforts amid an insurance crisis driven by increasing litigation and reinsurance costs.

Senate Bill 76, sponsored by Sen. Jim Boyd, R-Bradenton, and co-introduced by Sen. Jeff Brandes, R-St. Petersburg, addresses several issues, including a “fee multiplier” law that attorneys in Florida have been exploiting to enrich themselves at the expense of insurance consumers. The multiplier has become an instrument of some attorneys to double their fees in routine residential property claims.

“The abuse of this law creates an added stressor on the insurance market, and at the end of the day, the insurance consumer sees higher rates,” said Michael Carlson, president and CEO of PIFF. “Curbing application of fee multipliers in property cases would help restore balance, and that starts with making sure they are only used under ‘rare or exceptional’ circumstances. Senator Boyd and Senator Brandes have done great work to help prioritize discussions about insurance market stressors. We thank them and the Senate Judiciary Committee for supporting this bill.”

Senate Bill 76 will next be heard in the Senate Rules Committee. Its companion is House Bill 305 by Rep. Bob Rommel, R-Naples.

Senate Bill 846, sponsored by Sen. Brandes, would ensure juries receive medical damages evidence based on what is normally paid by private or government-provided health insurance for medical treatments, and not inflated medical bills.

“Juries should hear evidence based on the accepted value of medical treatment, and this needed reform will bring accuracy to how medical damages are calculated and presented in court,” added Carlson. “We thank Senator Brandes for prioritizing a healthier insurance marketplace for policyholders and thank the Florida Justice Reform Institute for being a driving force in efforts to restore balance in the civil justice system.”

PIFF is a member of the Consumer Protection Coalition, a group advocating for sound public policy that puts consumers first.

The Personal Insurance Federation of Florida, Inc. (PIFF), is a leading voice for the personal lines property and casualty insurance industry in Florida. PIFF represents national insurance carriers and their subsidiaries, including many of the state’s top writers of private passenger auto and homeowners multiperil insurance. Together, PIFF members write more than $13 billion in premium in the state. PIFF advocates for a healthy and competitive insurance marketplace for the benefit of Florida consumers. Visit PIFF.net to learn more.