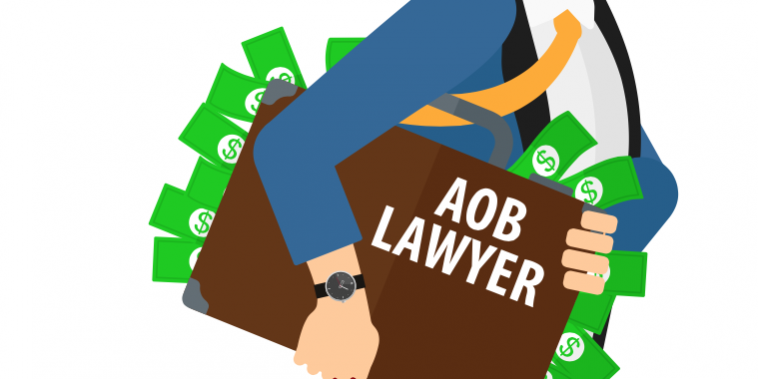 TALLAHASSEE, Fla. (March 6, 2019) — The Personal Insurance Federation of Florida (PIFF), a member of the Consumer Protection Coalition, is taking to Tallahassee airwaves to help explain the issue of assignment of benefits (AOB) abuse. The group is running radio ads on Tallahassee’s WFLA station to explain the need for reform. The 60-second ad explains how AOB “rewards few at the expense of many.”

Listen to the full :60 ad or read its message below:

“Floridians who have been impacted by a storm don’t deserve to be victimized a second time by shady home repair contractors and lawyers out to make a buck.

“To the contractors doing it right, thank you. But we need to put an end to the exploitation of a loophole in Florida law that motivates bad actors to line their pockets and scam Floridians. It’s called Assignment of Benefits Abuse.

“AOB abuse rewards a few at the expense of many. You do NOT need to sign an AOB to pay your contractor — if someone tells you this, they are lying. This myth is part of a cottage industry that is increasing your insurance rates, as more and more scammers use the AOB to take rights away from homeowners, put them in the hands of trial lawyers, and sue your insurance company IN YOUR NAME. Unwitting consumers end up with higher insurance bills at the end of the day.

“This legislative session, your elected leaders have a chance to make things right, and stop Florida’s reputation as the AOB lawsuit capital of the nation.

“Learn more at www.FightFraud.Today. The Personal Insurance Federation is a member of the Consumer Protection Coalition.”

Earlier this year, the group also released two infographics detailing the process of home and auto glass repair scams and why AOB abuse is a problem in Florida.

The Personal Insurance Federation of Florida is a member of the Consumer Protection Coalition, a group asking the Florida Legislature to help reign in AOB abuse and protect consumers.

The Personal Insurance Federation of Florida, Inc. (PIFF), is a leading voice for the personal lines property and casualty insurance industry in Florida. PIFF represents national insurance carriers and their subsidiaries, including many of the state’s top writers of private passenger auto and homeowners multiperil insurance. Together, PIFF members write more than $13 billion in premium in the state. PIFF advocates for a healthy and competitive insurance marketplace for the benefit of Florida consumers. Follow us @PIFFNews. Visit PIFF.net to learn more.

Homeowners Should Know their Rights during a Hurricane Claim
February 24, 2020