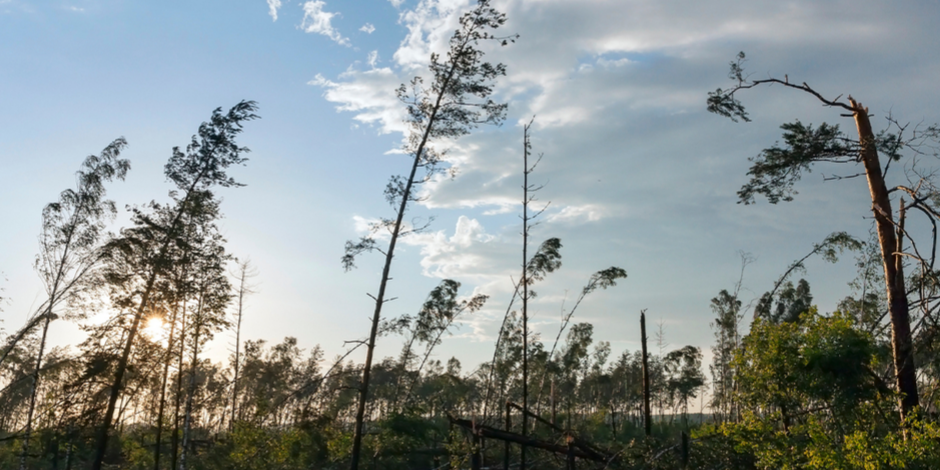 TALLAHASSEE, Fla., (Oct. 15, 2019) — The Personal Insurance Federation of Florida (PIFF) today released the following statement and background information related to Hurricane Michael insurance claims. Tomorrow, Oct. 15, at 11 a.m., the Senate Banking and Insurance Committee will convene for a workshop on Hurricane Michael claims and the state of the domestic property insurance market.

Michael Carlson, CEO and president of the Personal Insurance Federation of Florida (PIFF):

“One year since category 5 Hurricane Michael, packing 155-mile-per-hour winds, threw the people, land and economy of northwest Florida into disarray, the wounds are still fresh. Recovery will take years.

“The residents and communities in the affected areas need our continued help. And if there is some good news, the numbers show the vast majority of claims are resolved.

“Claims should be resolved promptly whenever possible. It is also important to understand the potential barriers that force a claim to go beyond the 90-day ‘prompt pay’ period. A claim may remain open if the homeowner cannot find a contractor to perform repair work or if they are waiting to pay a vendor. The Panhandle needs help rebuilding. There is more demand for repair work than there are available contractors and other tradesmen. A lack of engineers and other specialists to help evaluate and estimate damages can also lengthen the time it takes to close a claim. In the case where you cannot remain in your home and need living expenses from your insurer while your home is being rebuilt, the claim may remain open.

“While the existing open claims are being resolved, we know claim filing does not stop when the wind stops — new claims from Michael may continue to come in up to three years after the event. We will keep our commitment to rebuilding Northwest Florida. That work will not be complete until every Hurricane Michael claim is resolved.”

PIFF is a member of the Consumer Protection Coalition, which is a grassroots organization whose goal is to educate policymakers on the problem of AOB abuse and to find sensible, pro-consumer solutions that will reduce costs. Learn more about the AOB problem and the Coalition at www.fightfraud.today.

The Personal Insurance Federation of Florida, Inc. (PIFF), is a leading voice for the personal lines property and casualty insurance industry in Florida. PIFF represents national insurance carriers and their subsidiaries, including many of the state’s top writers of private passenger auto and homeowners multiperil insurance. Together, PIFF members write more than $13 billion in premium in the state. PIFF advocates for a healthy and competitive insurance marketplace for the benefit of Florida consumers. Follow us @PIFFNews. Visit PIFF.net to learn more.